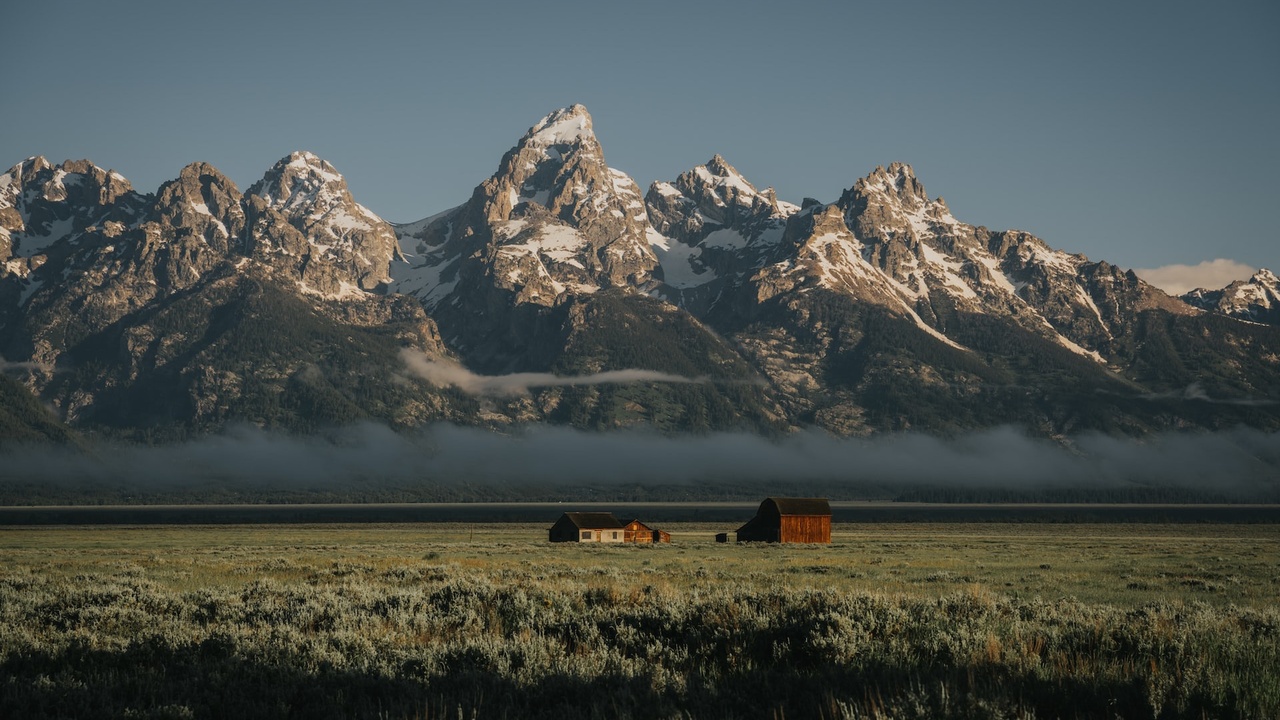 What You Should Know About NPS

This past weekend, I visited Joshua Tree National Park for the first time and I was astounded by the beauty of the desert. Surrounded by mountains and a big blue sky above me, I felt like we needed to do a National Parks appreciation post here on the blog. I have been to a few different National Parks over the years and every time I leave with a newfound appreciation of nature and the people who dedicate their lives to protecting these environments.

While we mainly focus on the fashion industry, one of the intersections with fashion is the environment. We’ve highlighted issues like the loss of biodiversity, deforestation, drought, water & air pollution, emissions, and more. Whether we realize it or not, clothing production is tied to the environment. However, instead of it being a nicely tied braid that works symbiotically, the relationship between fashion and the environment looks like a knotted mess.

As I mentioned above, we’ve talked about fashion and loss of biodiversity and deforestation, so today I think we’ll pivot and focus on some of the positive things going on in the environmental and conservation world. Let’s explore the National Parks Service and why everyone should experience them at least once in their lives.

Yellowstone National Park was established in 1872 by Congress and set the precedent for conservation in the United States. We saw rapid growth in the number of Americans who were concerned about the state of our country’s natural wonders and resources, so naturally, the conservation movement was an important player in this. One of the most notable conservation organizations from this time that still exists today is the Sierra Club (founded by John Muir). We could do a whole blog post on them, so we’ll save the details for next time.

How it all began… Perhaps two of the most well-known outdoorsmen of the time, then President Teddy Roosevelt and John Muir ventured into the wilderness of Yosemite. This trip ignited an already energetic Roosevelt to protect America’s land. In 1903, he not only traveled to Yosemite but the Grand Canyon and Yellowstone (America’s first National Park) as well. He delivered speeches along his journey, but one of my favorites is the one he delivered at the Grand Canyon:

“I want to ask you to keep this great wonder of nature as it now is. I hope you will not have a building of any kind, not a summer cottage, a hotel or anything else, to mar the wonderful grandeur, the sublimity, the great loneliness and beauty of the canyon. Leave it as it is. You cannot improve on it. The ages have been at work on it, and man can only mar it. What you can do is to keep it for your children, your children’s children, and for all who come after you, as one of the great sights which every American if he can travel at all should see.”

In response, in 1916, President Woodrow Wilson then created the National Parks Service, a branch of the Department of Interior responsible for protecting the Parks. Today, the NPS cares for more than 400 Parks, employs more than 20,000 people, and covers upwards of 84 million acres across all 50 states. 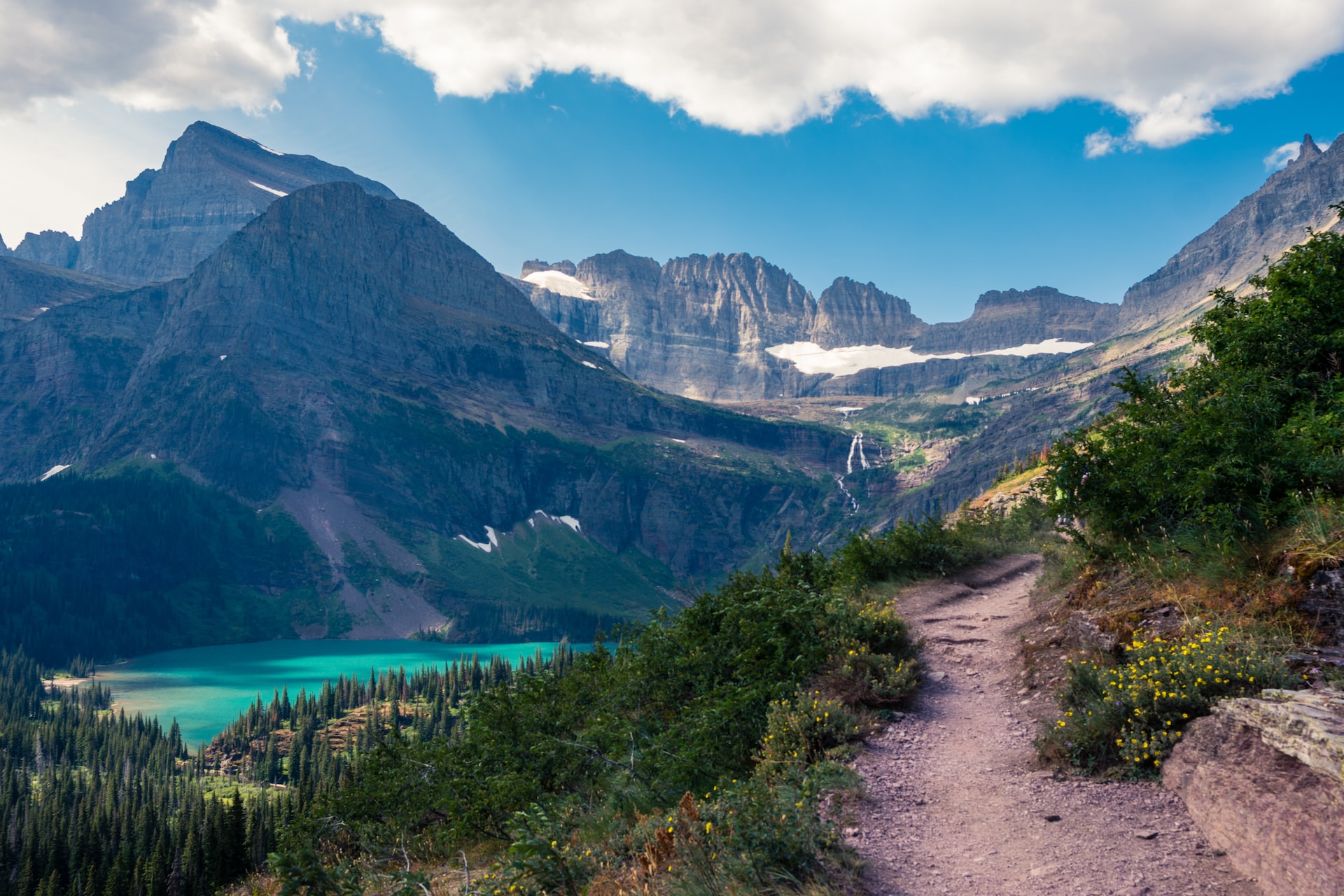 While knowing the history of the Parks is cool (if you’re a history fan, check out Ken Burns’ documentaries on PBS covering the Roosevelt family and the West - they’re long but thorough!), why does it matter today?

Every Action Has Impacts

While National Parks were established to bring the wonders of nature to everyday Americans, the glaringly obvious is that this land had already been enjoyed by people for centuries.

The lands that became our most well-known National Parks were once inhabited by Native Americans who lived in harmony with, had benefited from, the ecosystem for generations. After they were forcibly removed from their homes and driven to reservations, this made room for the federal government to claim the land as their own.

In recent years, there have been calls for public land to be returned to Native People or for the Tribes to be put in control of the management of each Park. There have been ongoing conversations about how National Parks should be handled in modern times and how two cultures can come together, but there has been little movement on the issue.

Perhaps most notably, President Barack Obama changed the name of Mount McKinley to Denali, the original name in Athabasken. This news made headlines and made Americans question the lasting impacts of American history on Native People.

While the conversation of who should manage our public lands is still up for debate, one thing that is undeniable is the impact climate change and human activity is having on the parks.

As more and more people are beginning to travel again, National Parks have become a major vacation hub. People from the U.S. and internationally want to experience the beauty and photo ops that National Parks provide, but there is little regulation in the parks.

With too few rangers to watch over guests, the NPS has had to implement the use of reservations to keep traffic within a manageable range. Not only does this help keep the number of people within the park down, but it also helps limit the amount of damage that can be caused by foot traffic.

In recent months, those who work in the parks have spotted people breaking the rules and guidelines designed to keep wildlife and visitors safe. Vice News did an expose on the human impact occurring within Yellowstone National Park that found tourists are woefully ill-informed on how to behave within the Parks. This could be a knowledge gap, similar to what we see in the apparel industry, but some believe that tourists are consciously breaking the rules to get an up-close encounter with the environment and wildlife.

Speaking of human impacts, climate change has wreaked havoc within a number of different parks. So much so that the NPS has created a new section on their website designed to help people understand the effects of climate change and how it impacts the Parks. 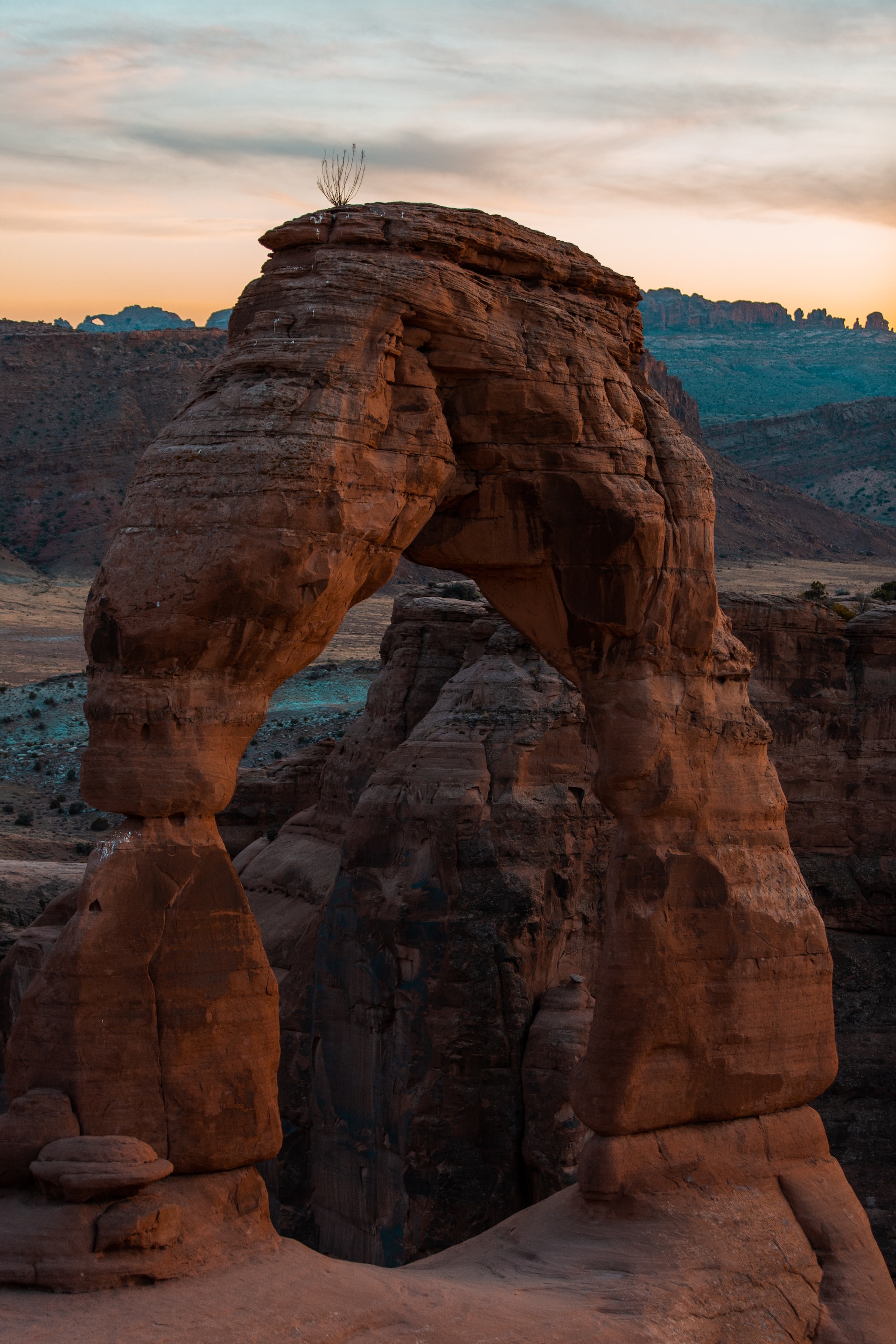 From flooding, to fires, to drought, almost all National Parks are at risk of being permanently affected by climate change.

Light at the End of the Tunnel

First things first - go visit a National Park! If you’ve never been to one, I recommend starting with one that’s close to your town. Some of my favorite Parks are:

If you’re planning on going to multiple National Parks within the year, check out their Park Pass. At $80 per year, the pass gets you entry into every park without having to pay the entrance fee. Keep in mind though, you may still need to make a reservation depending on the park!

Can’t make it to a Park? That’s okay, you can still engage with the National Parks Service. Check them out on social media to see the latest news and current events that may be happening in Parks near you. Right now, Fat Bear Week is going on and it’s a great opportunity to see some of the bears that call Katmai National Park home.

If you have some extra time and/or money laying around, you can always donate to NPS too. Volunteers are always needed to help manage the Parks and any money you can provide goes towards resources needed to keep the Parks running smoothly.

However you choose to support the Parks, your support matters! Get out there, go explore, and have some fun. Which of the National Parks is your favorite? Did we forget to include something in this story you think is worth mentioning? Email us at [email protected] to share your thoughts with us - we’re looking forward to it.

Thanks for joining me!